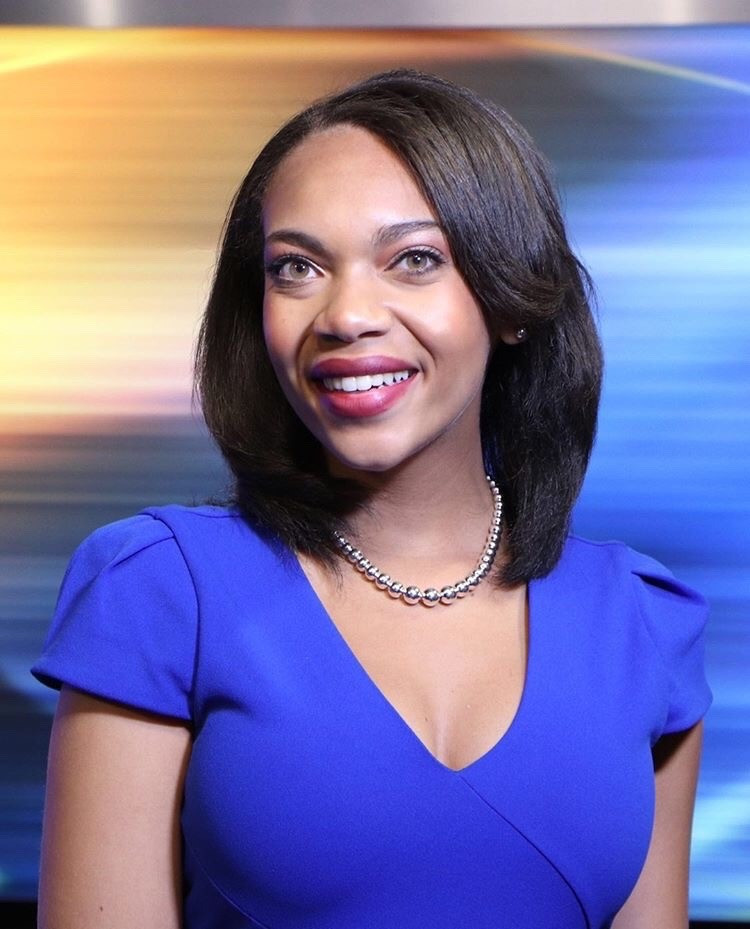 Tyrah Majors is the Traffic Anchor/Reporter for weekday morning newscasts that air on KOMO -TV from 4:30 a.m. to 7 a.m.

The San Diego, California native comes to KOMO News from the CBS/FOX affiliate in Bakersfield, where she served as a Morning News Reporter and Anchor.

While there, Tyrah provided breaking news reports about various national stories, including the 2019 Ridgecrest earthquakes and Southern California’s devastating wildfires. On the lighter side, Tyrah enjoys feature reporting and highlighting positive stories in the community.

Her love for journalism led her to obtain and complete internships at NBC 4 Los Angeles, NBC 7 San Diego, FOX 5 San Diego and many entertainment news outlets.

Tyrah is always thinking of ways to be innovative in her storytelling, especially through the use of social media.

She is excited to give Puget Sound residents a reason to smile as they start their day, while keeping them informed about their commutes.

In her spare time, you can find Tyrah spending time with her family, shopping or crossing off restaurants on her Seattle food list!

If you have a story idea or just want to say hello, feel free to reach out to her on social media @tyrahmajors.