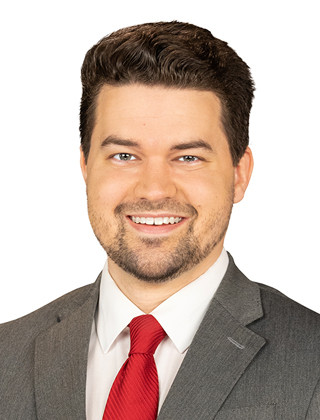 He is from southeast Louisiana and was born to Puerto Rican parents.

Before living in Seattle, Paul worked in Orlando as a news reporter for WESH TV, where he covered presidential campaigns, interviewed astronauts, and reported on rocket launches. Additionally, he reported on Covid's impact to Florida’s cruise industry.

Before Orlando, Paul was in Columbia, South Carolina at WIS TV, where he covered Hurricanes Florence, Michael and Dorian. He also spent a day at the US-Mexico border.

Paul has also worked as a reporter in Tyler, Texas at KLTV, where he reported on devastating tornadoes.

In addition, he has worked from his home state of Louisiana during Hurricanes Ida, Laura and the historic Louisiana Flood of 2016.

Paul also traveled to Puerto Rico to report on the January 2020 earthquakes.

He is a graduate of Southeastern Louisiana University and is fluent in Spanish. He is excited to explore the Pacific Northwest.

Have story ideas for Paul? You can find him on: