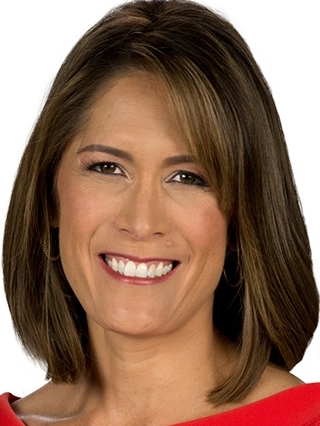 Molly Shen anchors KOMO 4 News weekdays at 11AM and at 5PM.

Molly joined KOMO 4 News in 1997. She's won Emmy awards for her live reporting and anchoring and was named the Journalist of the Month by the website Women's e-news in May 2005. Women's e-news recognized Molly for her work in the community raising awareness for the need for free counseling services for sexual assault victims.

Molly regularly volunteers her time as an emcee for various community groups including Harborview Medical Center, Seattle Children's Home and LifeWire (formerly Eastside Domestic Violence Program). She is on the Honorary Board for Harborview's Children's Response Center, serving children who are victims of sexual assault or other trauma and is a prior member of the Board of Directors for Starlight Children's Foundation, serving seriously ill children and their families.

Molly's interest in journalism came about in the seventh grade when she took a tour of the Missourian newspaper in Columbia, MO. She was hooked after that! From being the editor of her junior high and high school newspapers, to journalism camps and national student competitions, there was no looking back. Molly received her Bachelor of Journalism from the University of Missouri Journalism School.

Before joining KOMO 4 News, she spent five years as an anchor and reporter in Spokane.

Molly's husband is a television photographer who grew up in Central Washington. They live in Issaquah with their two children.