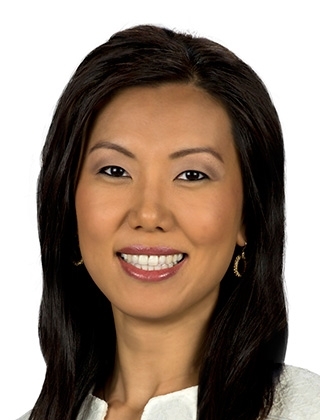 She joined KOMO in 2003 as a general assignment reporter. She now anchors the hour long First News at 4 with Steve Pool and KOMO 4 News at 6pm and 11pm with Eric Johnson.

Mary was born in South Korea and moved to the United States at the age of four. Her family moved to Washington in 1994 and is proud to call the Pacific Northwest home. One of two Nam girls, she headed for the rolling hills of the Palouse (go Cougs!!!) and found her calling in broadcasting at the Edward R. Murrow College of Communication at Washington State University. She is one of many proud Cougs in the KOMO newsroom.

Mary began her journalism career reporting in Spokane at KXLY-TV. Her coverage of the deadly Revelstoke, B.C. avalanche in January 2003 caught the attention of the Seattle station and she joined KOMO that summer. Since then she's covered breaking news stories from both out on the field and behind the desk. Her anchoring earned her several Emmy nominations.

Mary and her husband live in Seattle.