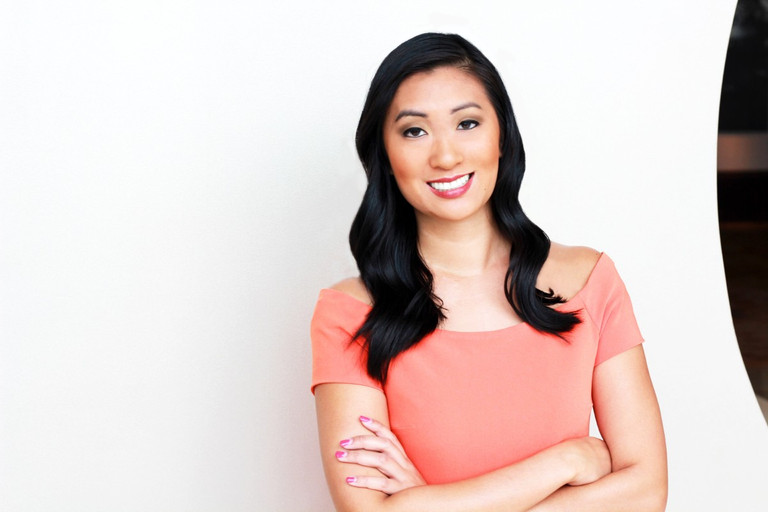 Lynnanne joined the KOMO news team in June 2022 after spending more than a decade reporting at various stations in Green Bay, Wisconsin, the Quad Cities, Memphis, Tennessee and Dallas, Texas.

She started her career at KWQC in the Quad Cities along Iowa/Illinois border and the Mississippi River, reporting on the $53 million dollar Rita Crundwell embezzlement case, at the time believed to be the largest theft of public funds in Illinois state history.

Her contributions to the team’s coverage of the downtown Prophetstown fire helped win the team an Edward R. Murrow award in 2014.

She also interned at Chicago’s WGN and NBC26 in Green Bay, Wisconsin, where she had a front row seat to the Packers’ 2011 Super Bowl win.

In Memphis, she spent two and a half years reporting for FOX13, covering the city’s crime and city council, focusing on blight in the community and holding slum landlords accountable.

She spent six years in Dallas as a general assignment reporter for FOX4 News, covering stories that made national headlines, including the Dallas Police ambush shootings in July 2016 and the shooting of Botham Jean, an unarmed black resident killed in his own home by ex-Dallas Police Officer Amber Guyger, who told investigators she mistook Jean’s apartment for her own and believed he was an intruder.

After hopping around the Midwest and the South, Lynnanne is excited to be in the beautiful Pacific Northwest!

When she’s not chasing down a story at work, she enjoys yoga, wine tasting, and spending time outdoors hiking.