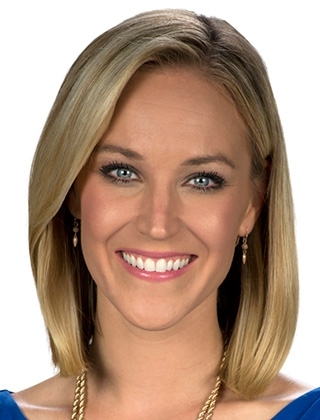 Kelly Koopmans is the co-anchor of KOMO4's Weekday Morning Newscast.

Kelly grew up on the Eastside and is thrilled to be working for a station she grew up watching.

Before coming to KOMO in 2012, Kelly anchored the 5,6 and 11 o'clock news at KOMO's sister station in Eugene, Oregon. It's there she undertook special investigations into the rise of gangs in the Willamette Valley, an epidemic of Traumatic Brain Injuries among Oregon National Guard service members, and a mosque firebombing related to the thwarted Christmas tree bombing in Portland. Her work earned her several statewide awards and nominations.

Kelly s family is full of Huskies, but she s proud to be the single Coug of the bunch. She graduated from the Edward R. Murrow College of Communication at Washington State University and started her journalism career behind the scenes at CNN's American Morning in New York.

Kelly later took her curiosity abroad where she spent the better part of a year working in Shanghai, China and volunteering in Hanoi, Vietnam.

She returned to the states to continue her education at the Columbia University Graduate School of Journalism where she earned her master s degree.

Kelly currently lives in Seattle and spends her spare time taking advantage of all the fun Western Washington has to offer.