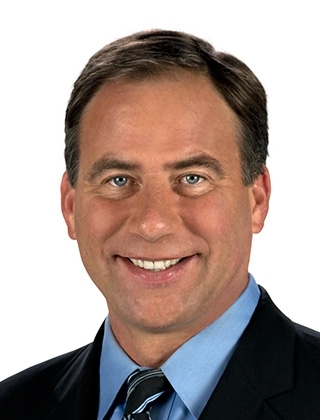 Joel Moreno is right at home in the Northwest. He joined KOMO 4 News in October 2007, and says the move was an easy one. Living in Seattle gives Joel a chance to reconnect with family in the area, as well as cover the most important events in western Washington.

Joel reports for the 11 o'clock news, but can often be seen in the early-evening newscasts. He tracks issues involving police and public safety, the role of city government, and efforts to protect and enhance the natural environment.

Before coming to Seattle, he worked for a CBS affiliate in Monterey, California. Joel also wrote for television stations in San Francisco.

Joel began his career as a newspaper reporter, and has worked for such organizations as Reuters International and The Oakland Tribune.

Outside of journalism, Joel worked in Washington, D.C., for a political action committee. He was also dive guide in Costa Rica and a deckhand aboard a purse-seiner in Alaska.

He enjoys surfing, swimming and cycling. He has also been snowboarding and scuba diving since relocating to Washington. Joel plans to make Seattle a long-term home.