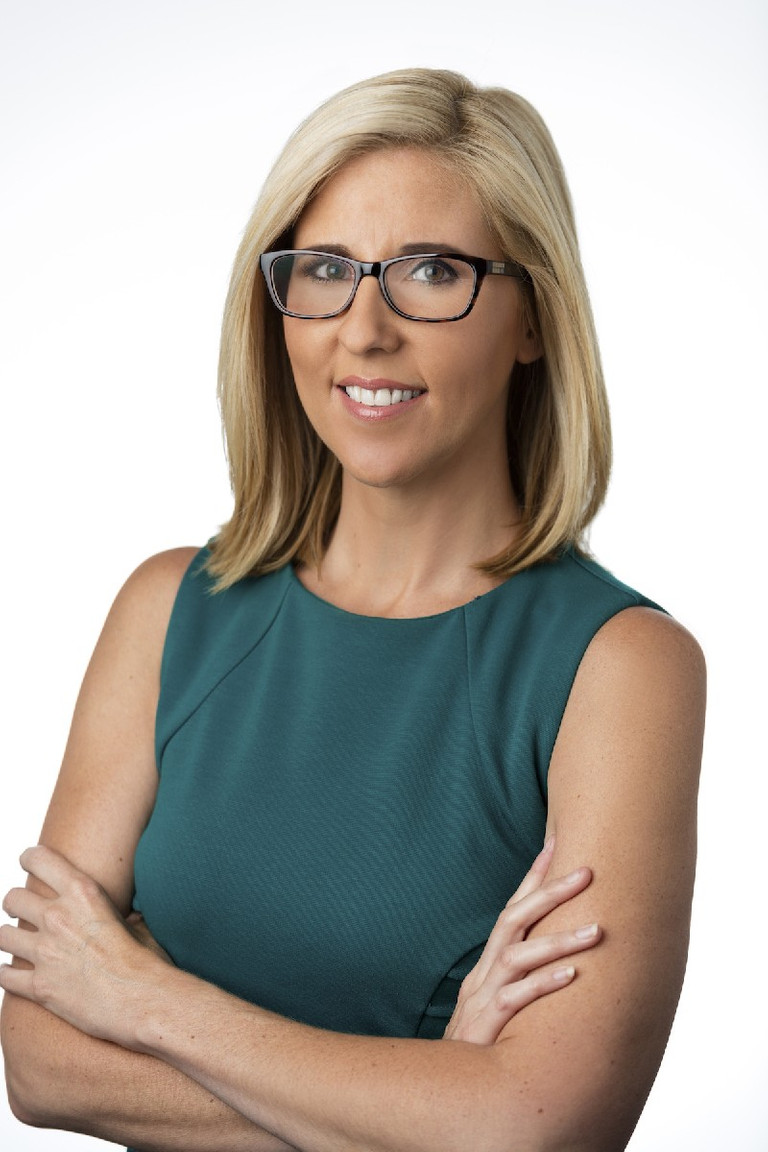 Joce Sterman is the National Investigative Correspondent for Spotlight on America, covering enterprise and investigative stories on behalf of 70+ affiliates across the country. Her work has won numerous awards including regional Emmys, an Edward R. Murrow for her investigative contributions to breaking news, and the company’s first National Headliner award in the broadcast network division, competing against major networks including CBS and NBC News.

Prior to joining the Spotlight on America team, Joce worked as Senior National Investigative Correspondent for Circa, a millennial-driven digital platform. She also spent two years as an investigative journalist with the 7 On Your Side I-Team at our D.C. affiliate, WJLA. Joce’s career spans 20 years, with stops at half a dozen television and radio stations throughout the mid-Atlantic region, including the ABC affiliate in Baltimore and the FOX station in Harrisburg. Along the way her work has been featured on World News, Nightline and Good Morning America, and has also been cited in the Washington Post and NY Post. She got her start in TV doing the morning announcements in her high school outside Philadelphia.

Joce's stories have resulted in a Congressional investigation and legislation in the US House of Representatives. Her reporting has uncovered dangerous and potentially deadly, unreported flaws in numerous products and shined a light on stunning lapses in oversight by government agencies at the local, state and federal level.

A proud graduate of Penn State University, Joce enjoys college football, wine, travel and cheering on her son from the sidelines. If you’ve got an investigative story tip, share it by email at spotlight@sbgtv.com. You can follow Joce on Twitter @Jocefromthenews